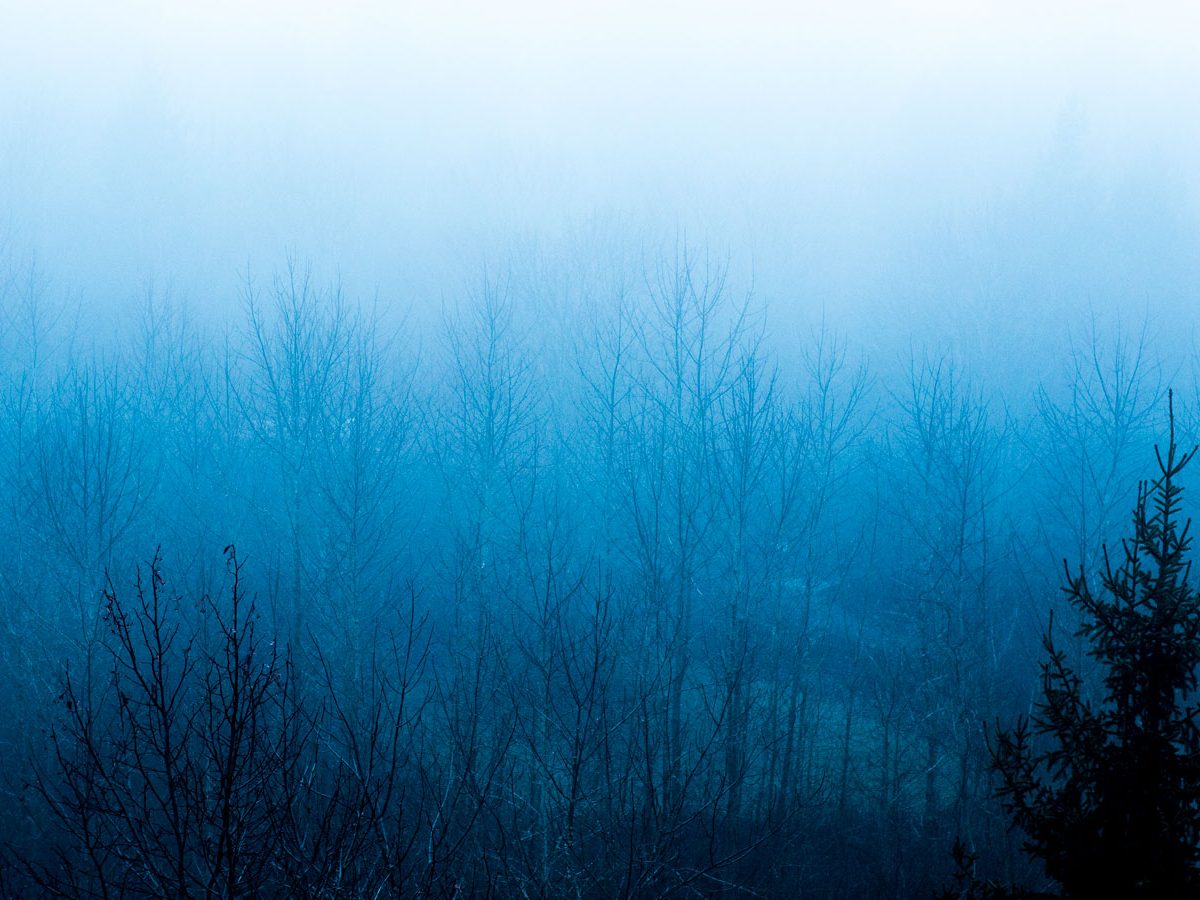 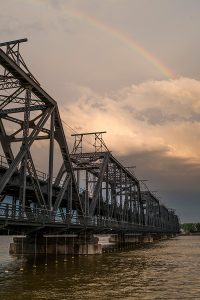 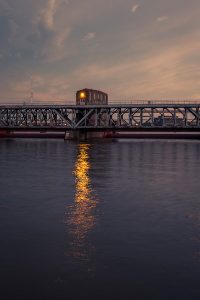 Last Father’s Day weekend, my whole family packed up and made a trip down to the Quad Cities where my sisters and I grew up. When my father passed away, my mother had decided to spread his ashes along the Mississippi. It had been a long time since we’d been back, and my mother was insistent on doing a proper visit and small memorial service along the river.

We ended up staying on the Iowa side which meant frequently crossing back and forth across the river over the weekend. The “Arsenal” Bridge (Government Bridge) was something I crossed many times growing up in the area. I remembered that the original structure was the first railroad bridge to cross the Mississippi. I also remembered the annoying delays when we’d get stuck in traffic due to a small section of the bridge that would turn to allow passage for barges.

But my young nephew, who loves trains, was fascinated by it. When he comes across interesting stuff, he’ll sometimes ask his mom to take pictures of it. While we were crossing over in the van he said he wanted photos of the bridge, but since we were scheduled to meet up with some friends, we didn’t have time to stop.

I’m sure he would have been happy with a snapshot on a phone, but I decided to turn it into a mini-project and went back later that day to capture some photos for him. 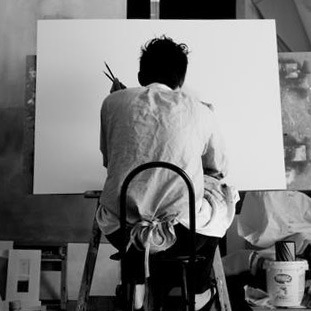 It’s a big world out there…